CPEC and Its Benefits to Pakistan – (2021) Updated Info

CPEC stands for the China-Pakistan Economic Corridor. This project alone costs almost $52 Billion and is a joint venture between China and Pakistan. CPEC is a flagship project of Chinese leadership’s overarching initiative of One Belt One Road and envisions connecting Kashgar City with Gwadar Deep Sea Port through highways, railways, and pipelines. What makes this corridor unique is the fact that it affords the vital link between Eurasian land routes and maritime silk routes envisaged under OBOR. Therefore, Pakistan serves as an International Interchange enabling us a great strategic advantage to be the hub for international trade and integration of economies of Asia, Africa, and Europe. This geostrategic advantage needs to be harnessed on the basis of mutuality of interests to translate into geo-economic gains.

CPEC has advantages not only for Pakistan but also for China. Pakistan’s trade with Central Asia, Middle East, Europe, Russia, and China is bound to increase by this project. The increase in trade will directly affect Pakistan’s economy by as much as 3% or more. Gwadar Port as you all might know is the cornerstone and the gateway to South West and Central Asia. Almost 35-40% of the sea-borne oil passes through the Strait of Hormuz between the Persian Gulf and the Gulf of Oman. The port of Gwadar comes into play and serves as a way of transporting this important source of energy. CPEC will provide a cost-effective and shortest route to China and other Central Asian countries. Therefore in addition to boosting Pakistan’s Economy, CPEC will also play an important role in raising Pakistan’s image.

A trial was conducted last year for transportation of containers from Beijing to Gwadar and Karachi through Sea Route as well as Land Route through Khunjrab. Transportation through land route took almost half the time with 2 approximate savings of 7 to 14 Cents per Kg that translates into savings of Billions of Dollars per annum.

Increase in Export and Import:

As mentioned above, CPEC will increase trade in the country and as trade so will the overall revenue of the country. The Islamic Republic of Pakistan will be able to trade with major countries of the world via CPEC with ease.

There are many new societies being constructed near or at close proximity to CPEC and right now they might be cheap and affordable, but once CPEC is completed these prices will rise sky-high. The reason why this will happen is that CPEC, the largest project in Pakistan will provide direct access to these societies making it very easy to reach them.

Gwadar Port will attract tourists from all around the world. CPEC will provide easy access to most parts of the country as well and in this way, tourism will flourish in Pakistan. Moreover, certain attractive commercial activities around or in the city of Gwadar will make for a new tourist attraction in the country.

Improved Friendship Between China and Pakistan:

The Pak-China Bond will only be strengthened by this. This will prove great for Pakistan in terms of technology security and stability. China can help Pakistan strengthen its defense system. Moreover, with China’s support, Pakistan can become economically stable due to increased trade and improved technology.

In order to sustain the economic development and secure the socio-economic future, Pakistan has started many programs side by side with CPEC that will not only aid in building the CPEC but will also help Pakistan economically:

A wave of stability and peace will be achieved within South Asia. Pakistan’s partnership with China will also intrigue superpowers to have a stronger bond with it. Russia and other European superpowers will want to partner up with Pakistan, therefore, giving rise to a new age of peace and harmony.

The China-Pakistan Economic Corridor will offer a chance to Pakistan to import arms and defense systems from major superpowers it has partnered up with. This will strengthen the defense system of the country.

CPEC will bring advantages both strategically and economically to Pakistan and the places surrounding it. It can be said that CPEC will change Pakistan for the better. 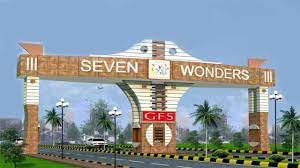 All You Need to Know About 7 Wonders City Islamabad 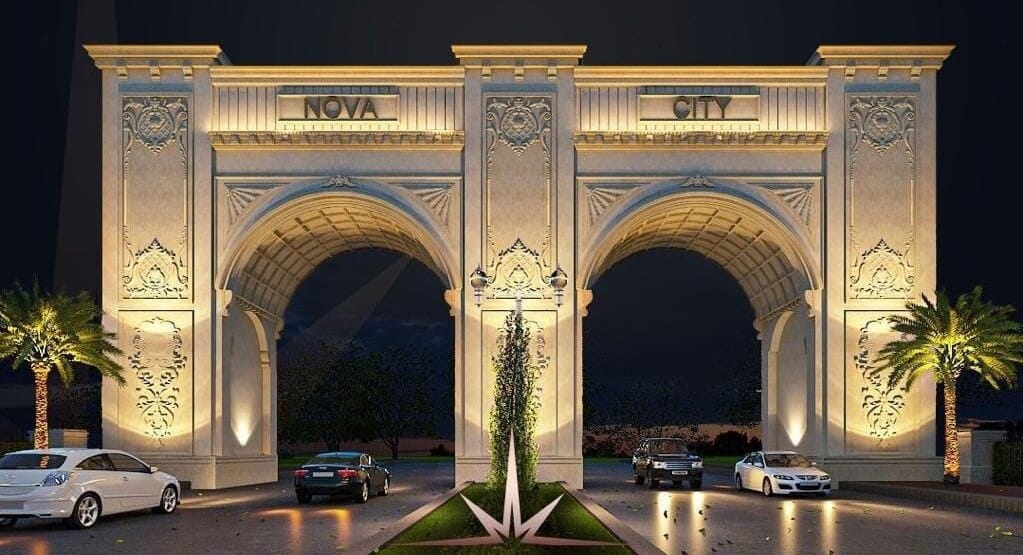 The Biggest Opportunity to Invest in Nova City Islamabad 2022-2023 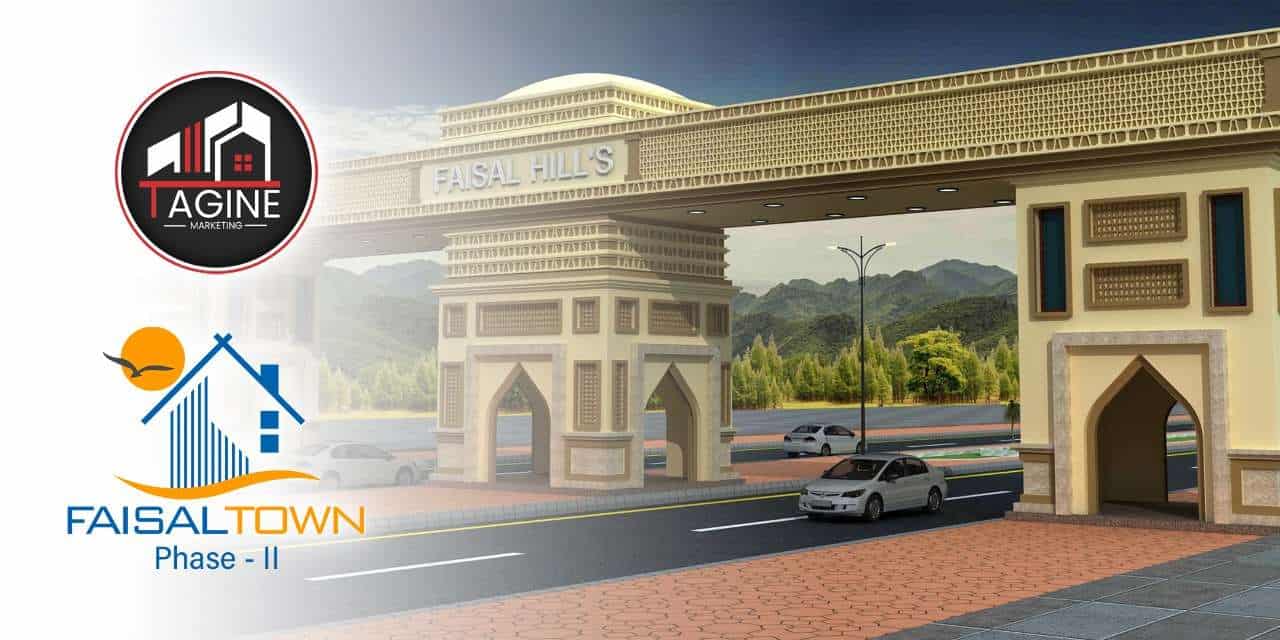 Faisal Town Phase 2: Another wonder of the Faisal Town Group, a well-known name with

Get a Consultation
with Our Experts